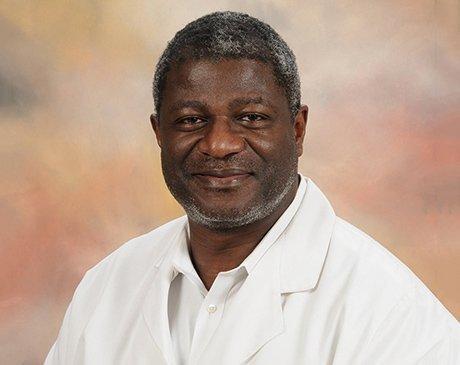 What is allergic rhinitis?

Allergic rhinitis, also known as hay fever, is an allergic reaction. You have an allergy when your body overreacts to things that don’t cause problems for most people. These things are called allergens. Your body’s overreaction to the allergens is what causes symptoms.

There are 2 forms of allergic rhinitis:

Hay fever is the most common form of allergy. Symptoms of hay fever are seasonal. You will feel worse when the pollens that affect you are at their highest levels.

Your symptoms can vary, depending on the severity of your allergies. Symptoms can include:

You have an allergy when your body overreacts to things that don’t cause problems for most people. These things are called allergens. If you have allergies, your body releases chemicals when you are exposed to an allergen. One type of chemical that your body releases is called histamine. Histamineis your body’s defense against the allergen. The release of histamine causes your symptoms.

Hay fever is an allergic reaction to pollen. Pollen comes from flowering trees, grass, and weeds. If you are allergic to pollen, you will notice your symptoms are worse on hot, dry days when wind carries the pollen. On rainy days, pollen often is washed to the ground, which means you are less likely to breathe it.

Allergens that can cause perennial allergic rhinitis include:

How is allergic rhinitis diagnosed?

If your symptoms interfere with your daily life, see your family doctor. Your doctor will ask you questions about your symptoms and medical history and perform a physical exam. Keeping a record of your symptoms over a period of time can help your doctor determine what triggers your allergies. 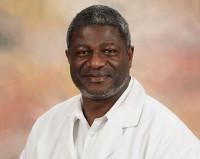 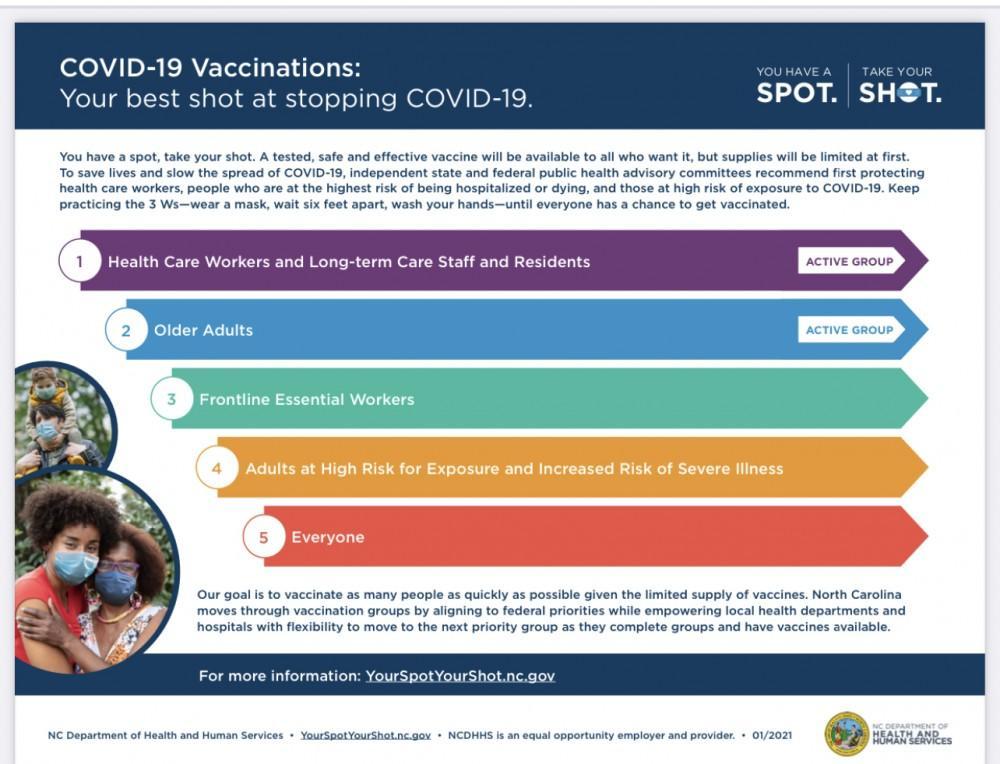 Take your shot at no cost. The COVID-19 vaccine will be available for free, whether or not you have insurance. 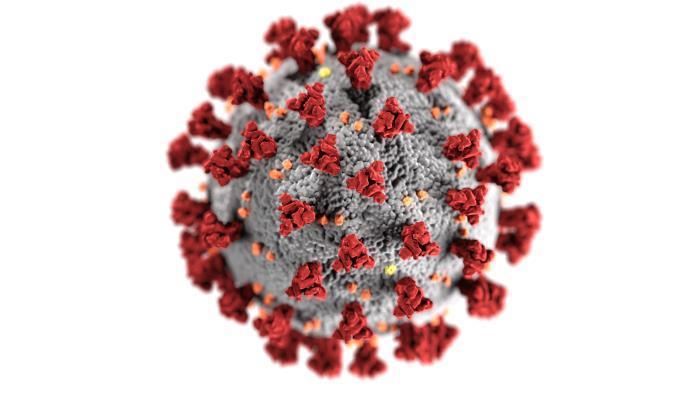 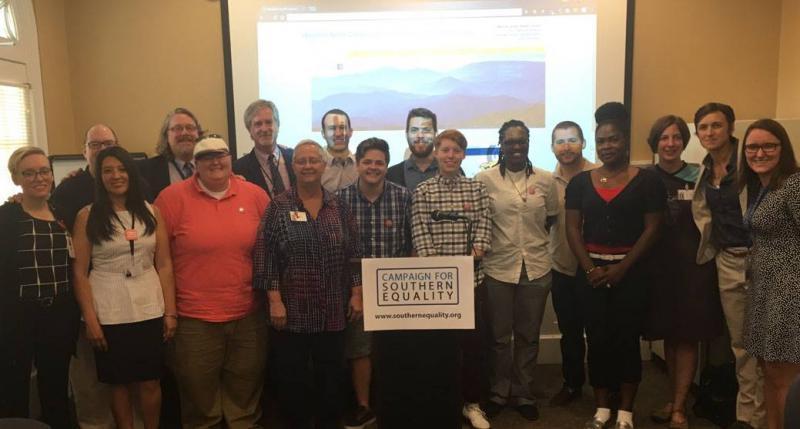 How Can Transgender Southerners Get Better Healthcare?

More than 500,000 transgender people live in the South, according to the Williams Institute at the UCLA School of Law. National data show that nearly a quarter of trans people do not get any kind of healthcare because of a fear of discrimination.

USPSTF: PrEP Use Is Recommended for all At-Risk Populations